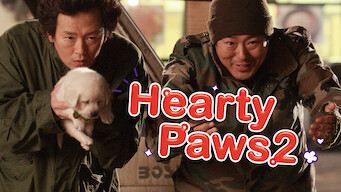 How to watch Hearty Paws 2 on Netflix South Korea!

"Hearty Paws 2" arrived on Netflix South Korea on August 19 2020, and is still available for streaming for South Korean Netflix users.

We'll keep checking Netflix South Korea for Hearty Paws 2, and this page will be updated with any changes.

When her youngest puppy gets stolen by a couple of crooks to be turned into a diamond courier, a Labrador chases after them to rescue her baby. Her pup kidnapped and no human around to help, smart mommy dog takes the matter into her own "paws." 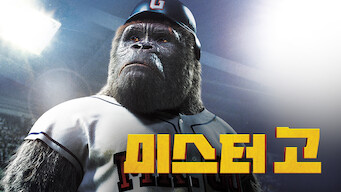 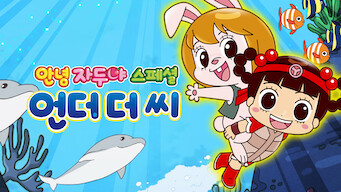 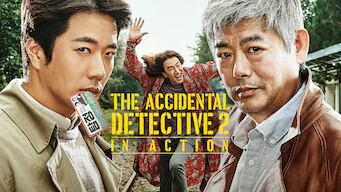 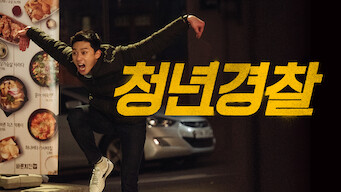 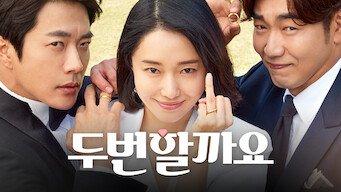 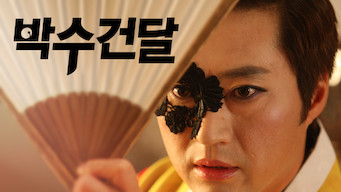 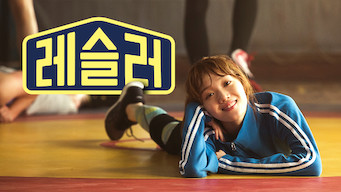 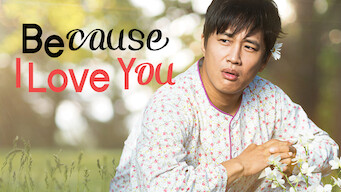 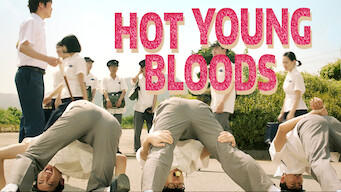 Mr. Go
Hello Jadoo Special : Under the Sea
The Accidental Detective 2: In Action
Midnight Runners
Love, Again
Man On The Edge
Love+Sling
Because I Love You
43