How to watch Victoria & Abdul on Netflix South Korea!

We'll keep checking Netflix South Korea for Victoria & Abdul, and this page will be updated with any changes.

A cheerfully naive clerk from India visits England to bestow a gift on Queen Victoria, then strikes up an unlikely friendship with the lonely monarch. 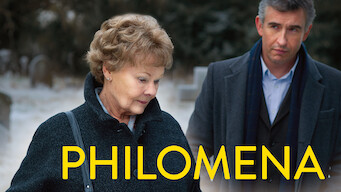