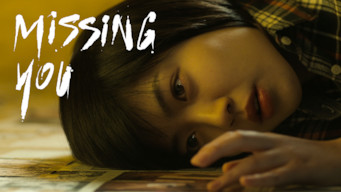 How to watch Missing You on Netflix South Korea!

Unfortunately you can't watch "Missing You" in South Korea right now without changing your Netflix country.

We'll keep checking Netflix South Korea for Missing You, and this page will be updated with any changes.

When her father's murderer is released from prison after serving a mere 15-year sentence, a vengeful woman unleashes her plan to procure justice. A 15-year wait is about to be over. And now, a fierce, desperate pursuit is about to begin. 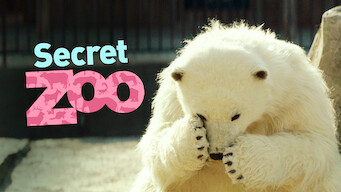 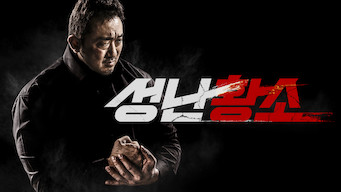 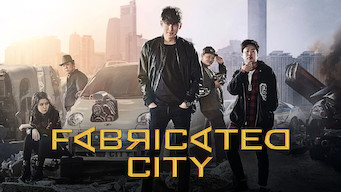