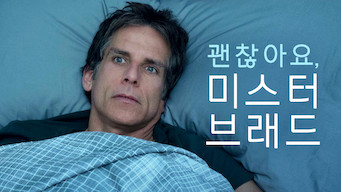 How to watch Brad's Status on Netflix South Korea!

"Brad's Status" arrived on Netflix South Korea on November 1 2019, and is still available for streaming for South Korean Netflix users.

We'll keep checking Netflix South Korea for Brad's Status, and this page will be updated with any changes.

While accompanying his musically gifted son on a university tour, Brad reflects on his own choices and whether he's fallen short of his potential. A fulfilling job. A loving wife. A gifted son. He's got it pretty good. Everybody can see that -- everybody but him. 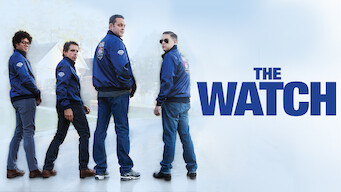 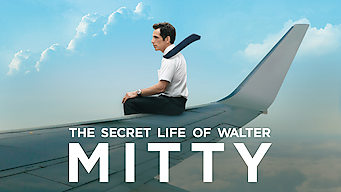