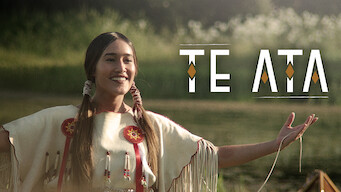 How to watch Te Ata on Netflix South Korea!

We'll keep checking Netflix South Korea for Te Ata, and this page will be updated with any changes.

A Chickasaw Nation woman navigates cultural barriers to pursue a stage career that culminates in a performance at the White House. Based on a true story. 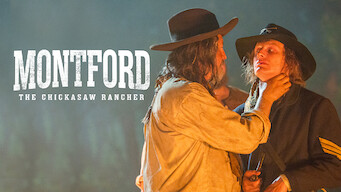