How to watch Awake on Netflix South Korea!

"Awake" arrived on Netflix South Korea on June 9 2021, and is still available for streaming for South Korean Netflix users.

We'll keep checking Netflix South Korea for Awake, and this page will be updated with any changes. 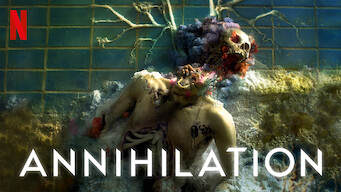 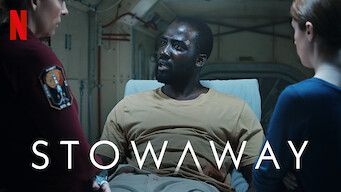 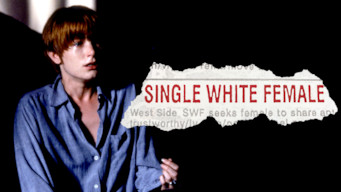 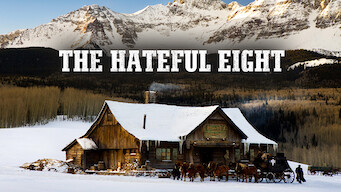 Annihilation
Stowaway
Broken City
Good Time
The Woman in the Window
Kill the Messenger
Running with the Devil
The Hateful Eight: Extended Version
44