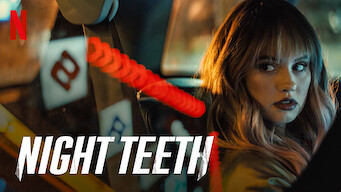 How to watch Night Teeth on Netflix South Korea!

We'll keep checking Netflix South Korea for Night Teeth, and this page will be updated with any changes.

A young driver picks up two mysterious women for a night of party hopping. But when his passengers reveal their true nature, he must fight to stay alive. 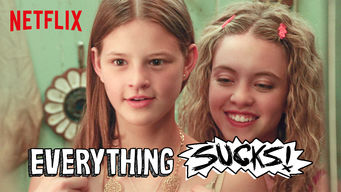