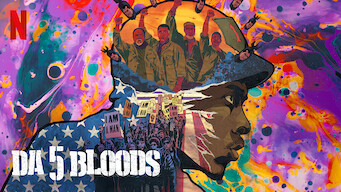 How to watch Da 5 Bloods on Netflix South Korea!

"Da 5 Bloods" arrived on Netflix South Korea on June 12 2020, and is still available for streaming for South Korean Netflix users.

We'll keep checking Netflix South Korea for Da 5 Bloods, and this page will be updated with any changes.

Four African American veterans return to Vietnam decades after the war to find their squad leader's remains — and a stash of buried gold. From Spike Lee. A fallen leader. A fortune in gold. Haunted by the ghosts of war, four brothers in arms search for what they lost in Vietnam. 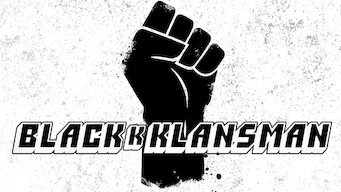 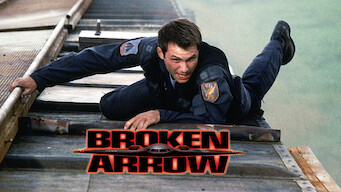 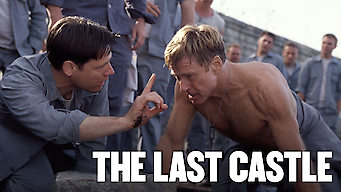 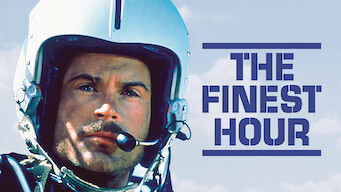 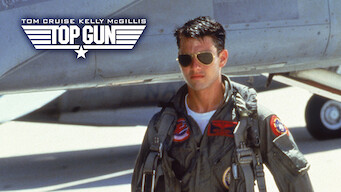 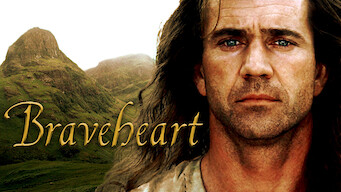