How to watch Fear Street Part 3: 1666 on Netflix South Korea!

We'll keep checking Netflix South Korea for Fear Street Part 3: 1666, and this page will be updated with any changes.

Thrust back to 1666, Deena learns the truth about Sarah Fier. Back in 1994, the friends fight for their lives — and Shadyside’s future. 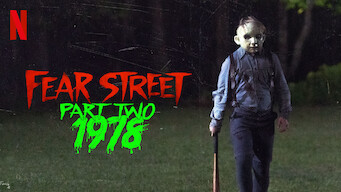