The South Korean Netflix catalog changes daily, so we update our movie and shows list multiple times a day. So if you need to know what’s on Netflix in South Korea or any other country worldwide, come back often.

Every day you’ll find a posting for New Netflix Movies and New Netflix TV Shows. Then at the end of each month we give you the complete Netflix South Korea complete catalog listing! And if you need to know “Is it on Netflix?”, just search our site. 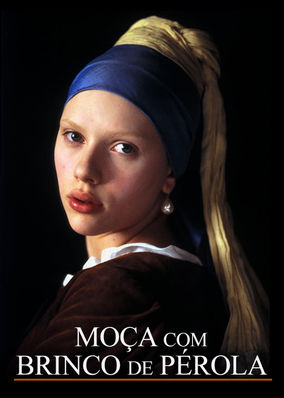 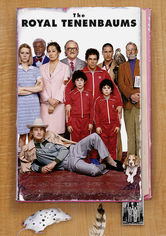 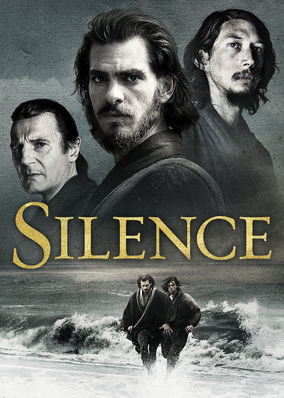 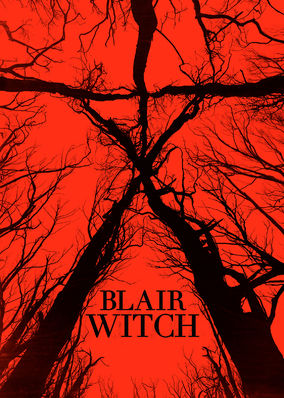 She-Ra and the Princesses of Power Season 4
2018 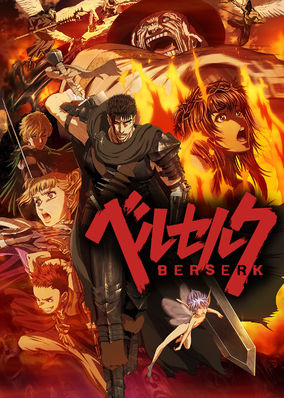 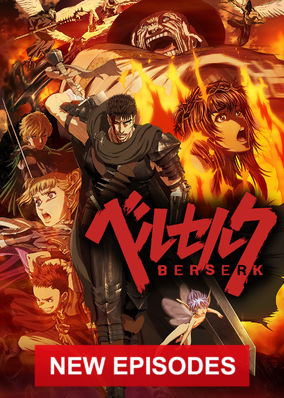 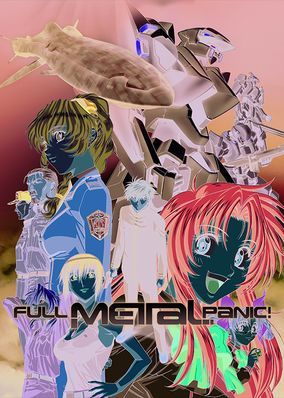 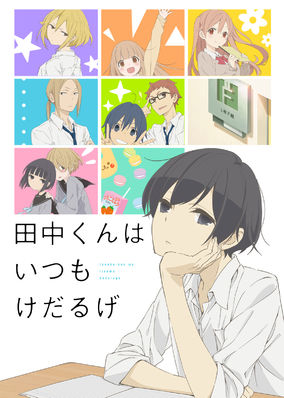