Is Dr. Seuss' The Grinch on Netflix South Korea?

Find out where Dr. Seuss' The Grinch can be watched on Netflix Worldwide

Dr. Seuss' The Grinch Is Available For Online Streaming In The Following Countries

Watch Dr. Seuss' The Grinch tonight with
Get American Netflix 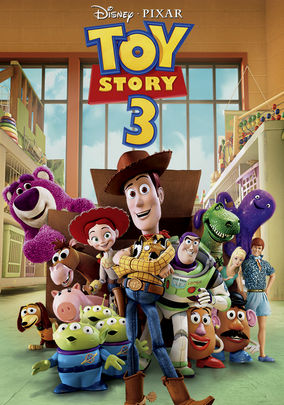 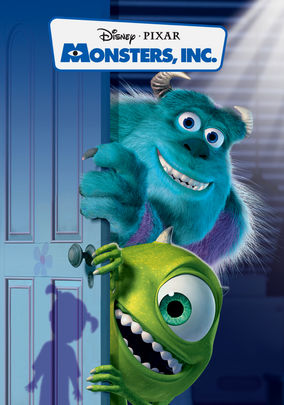 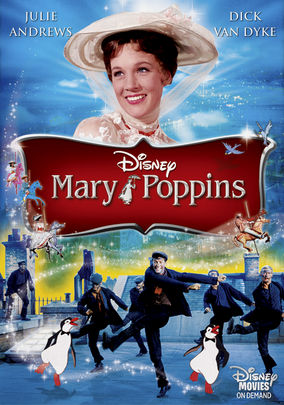 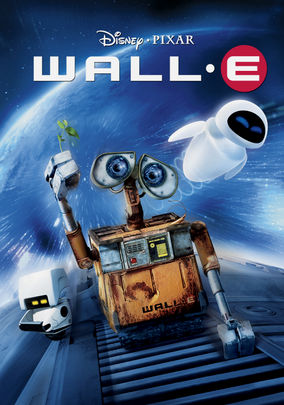 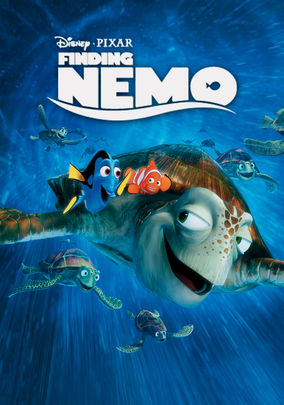