Is Girl with a Pearl Earring on Netflix South Korea? 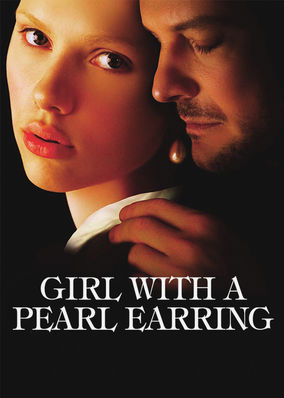 Girl with a Pearl Earring

In this adaptation of the best-selling novel, a young housemaid with a hidden appreciation for art becomes the muse of Dutch master painter Vermeer.

Watch Girl With A Pearl Earring tonight with
Get American Netflix