February 2020 Update: Want to learn How to get American Netflix in South Korea, or to change your Netflix country and watch Netflix Canada, UK, Netherlands, or Germany (recently added)? 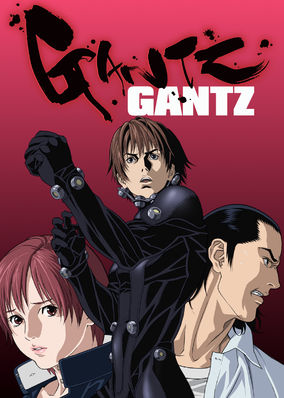 I Think You Should Leave with Tim Robinson Season 1
2019 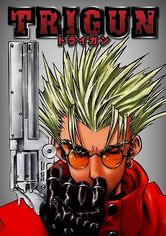