Every day our system automatically detects new titles added to Netflix in over 30 countries around the world. So far, there have been 3 new movies/shows/seasons/episodes released for Spain today:

Netflix has also released MANY MORE movies and shows around the world, which you can unlock and watch in SPAIN!

The easiest way to keep up is to check this page daily and seem the new titles released for streaming on Spanish Netflix.

Here's a few titles you can't watch in Spain. 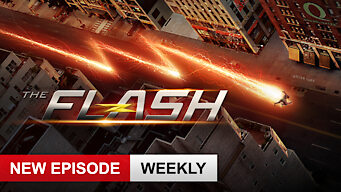 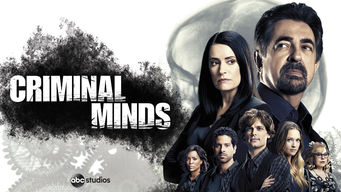 We are adding new titles to this list as soon as they are discovered in Spain. Check back regularly for the most up-to-date list!

Istanbul. Night. Two strangers cross paths, connecting in their shared solitude, confiding in each another and searching for themselves.

A police detective's personal life crumbles as he and his colleague investigate a powerful entrepreneur's shady dealings in Antwerp's nightlife.

After DNA tests reveal them to be cousins, three girls adopted by different American families travel to China in hopes of meeting their birth parents.

In 1833, a farmer chooses to join the military in place of a rich man's son in exchange for a large sum. But he may come to regret the decision.

Comedian and podcaster Theo Von holds court with some wild tales about "regular people" from his small-town life in this stand-up special.

Shot over two years, this documentary delves into the earth's natural wonders — from big cats prowling the tall grass to eels lurking in the reef.

Through poems and paintings, a Palestinian artist shares his tale of arrest and torture by an Israeli soldier with a young Jewish American poet.

A successful stand-up comic has to push himself through a grueling group comedy tour while suffering a crisis of confidence.

In for a Murder

A stay-at-home mom and avid reader of crime stories discovers the deepest secrets of a small town's residents while investigating a woman's murder.