Categories:
Crime Movies, US Movies, Movies Based on Books 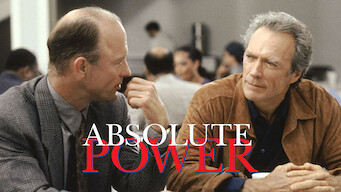 How to watch Absolute Power on Netflix Spain!

We'll keep checking Netflix Spain for Absolute Power, and this page will be updated with any changes.

When burglar Luther Whitney witnesses the U.S. president's involvement in a crime, efforts to cover up the situation spiral violently out of control. 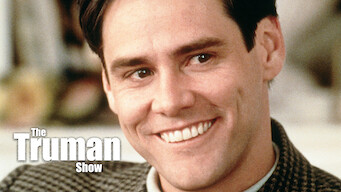