How to watch Altered States on Netflix Spain!

We'll keep checking Netflix Spain for Altered States, and this page will be updated with any changes. 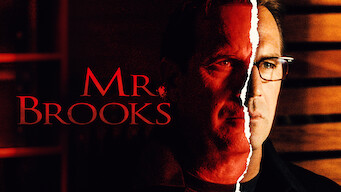 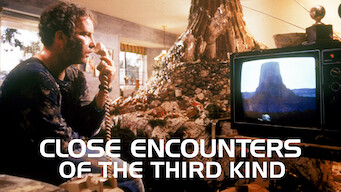 The Host
I Am the Pretty Thing That Lives in the House
Lady in the Water
Dark City
Mr. Brooks
A History of Violence
The Incredible Hulk
A.I. Artificial Intelligence
96