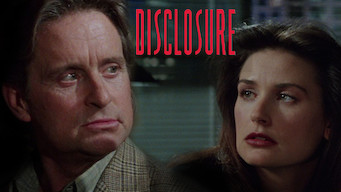 How to watch Disclosure on Netflix Spain!

We'll keep checking Netflix Spain for Disclosure, and this page will be updated with any changes.

A software whiz who fights off charges of sexual harassment from his new female boss attempts to clear his name as she seeks to devastate his life. 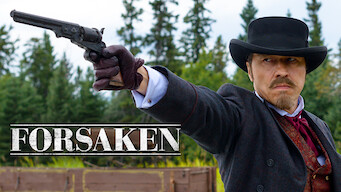