How to watch Fear Dot Com on Netflix Spain!

We'll keep checking Netflix Spain for Fear Dot Com, and this page will be updated with any changes.

New York gumshoe Mike Reilly teams with a Department of Health worker to track down a homicidal sadist who broadcasts acts of torture on the Internet. 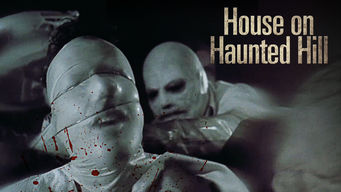