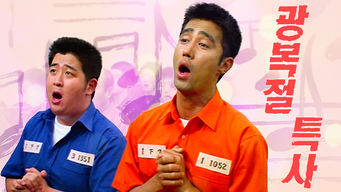 How to watch Jail Breakers on Netflix Spain!

We'll keep checking Netflix Spain for Jail Breakers, and this page will be updated with any changes.

After escaping from prison, two petty criminals learn they're about to be pardoned. To win their freedom, they'll have to break back into the slammer. Six years, one spoon and a tunnel to freedom. But busting out soon goes criminally awry for a pair of unlucky jailbirds. 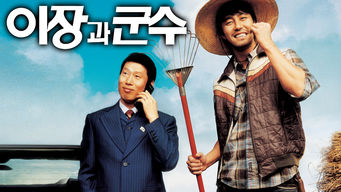 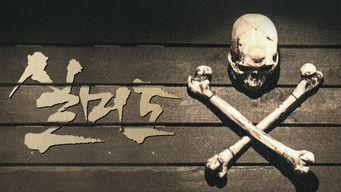 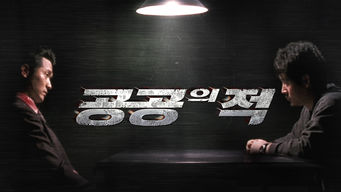 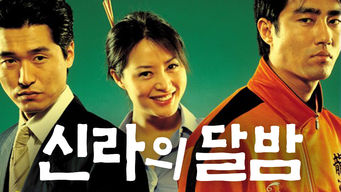 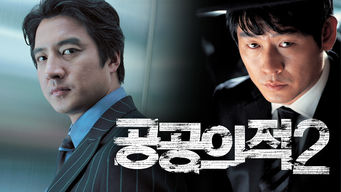