How to watch Inkheart on Netflix Spain!

We'll keep checking Netflix Spain for Inkheart, and this page will be updated with any changes.

Unbeknownst to his 12-year-old daughter, a bookbinder has a secret ability to bring characters to life by reading their stories out loud. The world fills with heroes and villains when a young girl and her father bring storybook characters to life. 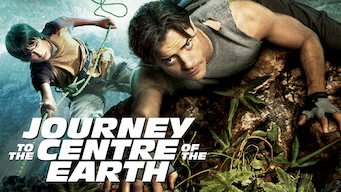 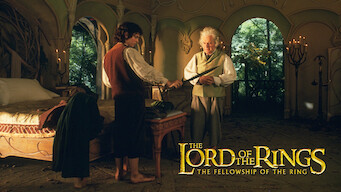