Watch "Voice of a Murderer" on Netflix Spain 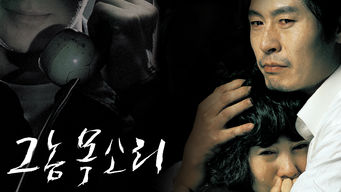 How to watch Voice of a Murderer on Netflix Spain!

Unfortunately you can't watch "Voice of a Murderer" in Spain right now without changing your Netflix country.

We'll keep checking Netflix Spain for Voice of a Murderer, and this page will be updated with any changes.

When his son is kidnapped from a playground, a news anchor starts receiving phone calls from an ominous voice demanding ransom. Based on true events. A cunning kidnapper outwits the police at every turn. His parents just want their son back, whatever the cost.