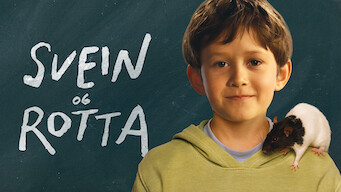 How to watch Svein og rotta on Netflix Spain!

"Svein og rotta" arrived on Netflix Spain on February 20 2021, and is still available for streaming for Spanish Netflix users.

We'll keep checking Netflix Spain for Svein og rotta, and this page will be updated with any changes.

Young Svein loves his best friend, Halvorsen -- who happens to be a sewer rat. To prove that rats are cool, Svein enters Halvorsen in a pet contest. 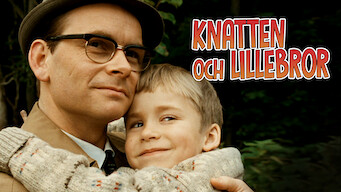 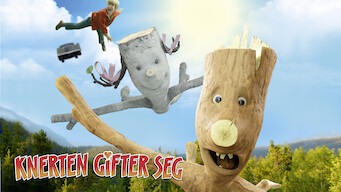 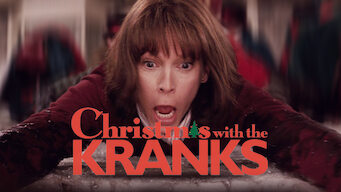 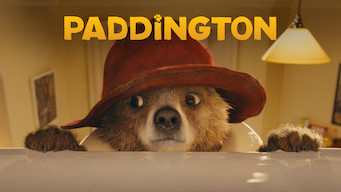 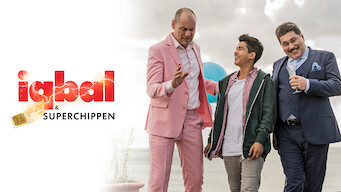 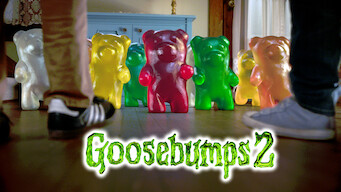 Twigson
Knerten Gifter Seg
Little Lunch: The Nightmare Before Graduation
The House with a Clock in Its Walls
Cloudy with a Chance of Meatballs 2
Smallfoot
Christmas with the Kranks
Paddington
83