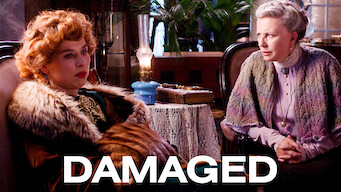 How to watch Damaged on Netflix Spain!

"Damaged" arrived on Netflix Spain on May 5 2021, and is still available for streaming for Spanish Netflix users.

We'll keep checking Netflix Spain for Damaged, and this page will be updated with any changes.

When a professor researches her family home, a filmmaker finds inspiration to make a documentary that unlocks three generations of salacious secrets. A documentarian wants to air out her family laundry. Her mom and grandma believe dirt should stay at home. 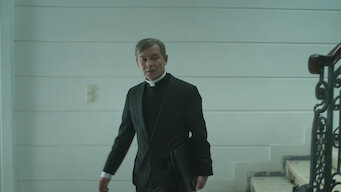 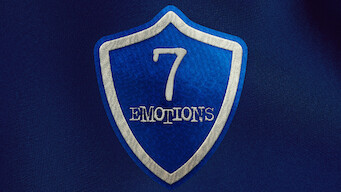