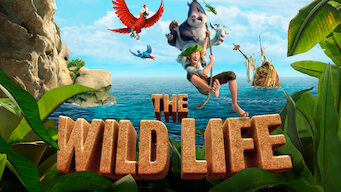 How to watch Robinson Crusoe on Netflix Spain!

We'll keep checking Netflix Spain for Robinson Crusoe, and this page will be updated with any changes.

After sailor Robinson Crusoe finds himself marooned on a tropical island, a talkative parrot and an eclectic crew of animals help him survive. COMEDIANS of the world
100