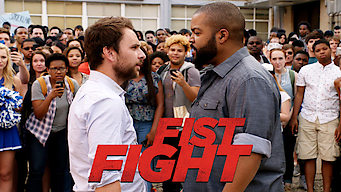 How to watch Fist Fight on Netflix Spain!

"Fist Fight" arrived on Netflix Spain on January 1 2019, and is still available for streaming for Spanish Netflix users.

We'll keep checking Netflix Spain for Fist Fight, and this page will be updated with any changes.

When a passive high school English teacher inadvertently enrages his irritable colleague, the two square off for an old-fashioned brawl. It's the last day of school, but one teacher doesn't feel like celebrating. He'd rather fight the guy who got him fired. 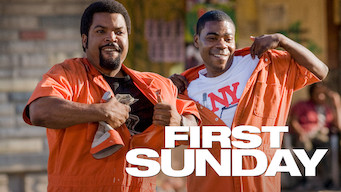 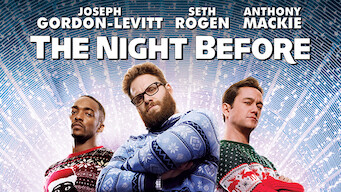 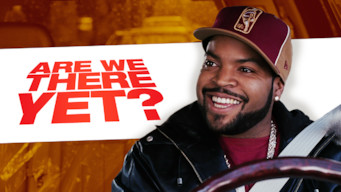 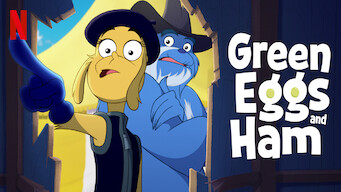 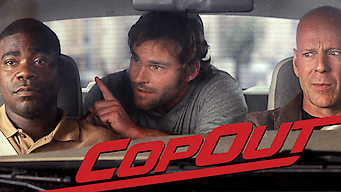 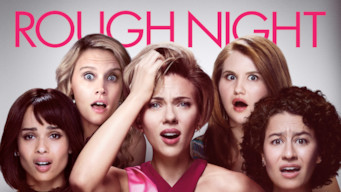 First Sunday
The Night Before
Are We There Yet?
22 Jump Street
Men, Women & Children
Green Eggs and Ham
Cop Out
What Men Want
81