Watch "The Fury of a Patient Man" on Netflix Spain How to watch The Fury of a Patient Man on Netflix Spain!

"The Fury of a Patient Man" arrived on Netflix Spain on April 9 2018, and is still available for streaming for Spanish Netflix users.

We'll keep checking Netflix Spain for The Fury of a Patient Man, and this page will be updated with any changes.

After his lover is killed in a jewelry store robbery, quiet José romances café owner Ana, who's unaware he has other motivations. 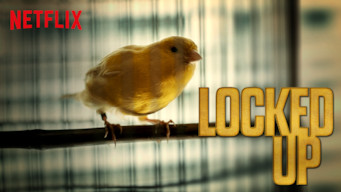