How to watch Terraformars on Netflix Spain!

We'll keep checking Netflix Spain for Terraformars, and this page will be updated with any changes.

A crew of outlaws arrives to prepare Mars for human colonization, only to find that hyper-evolved, hostile insects have infested the planet. They thought the cockroaches would aid in terraforming Mars. They didn't count on them taking over the whole planet. 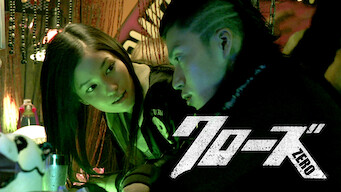 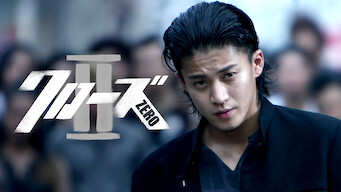 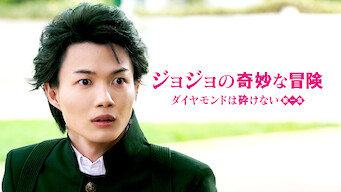 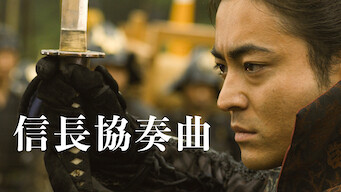 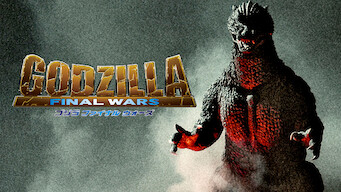 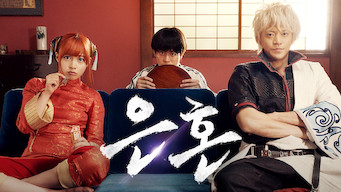 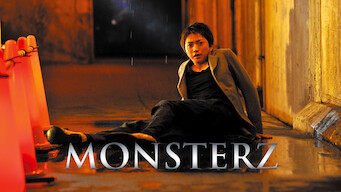 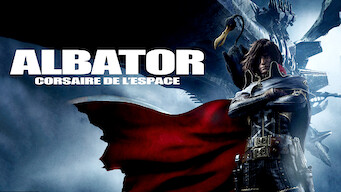 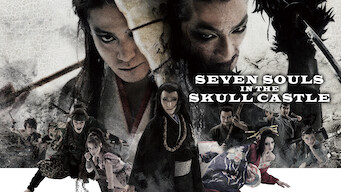