Watch "ReMastered: Massacre at the Stadium" on Netflix Spain 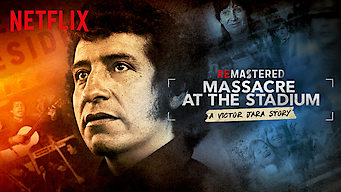 How to watch ReMastered: Massacre at the Stadium on Netflix Spain!

"ReMastered: Massacre at the Stadium" arrived on Netflix Spain on January 11 2019, and is still available for streaming for Spanish Netflix users.

We'll keep checking Netflix Spain for ReMastered: Massacre at the Stadium, and this page will be updated with any changes.

The shocking murder of singer Victor Jara in 1973 turned him into a powerful symbol of Chile's struggle. Decades later, a quest for justice unfolds. Victor Jara created the soundtrack for change in 1970s Chile. But who will answer for his brutal killing? 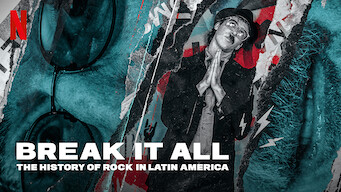 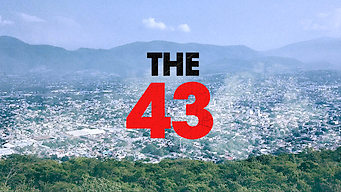 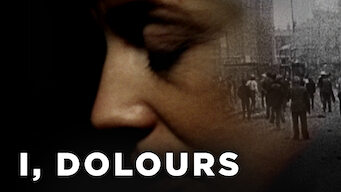 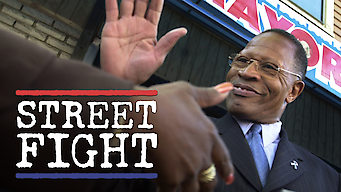 BREAK IT ALL: The History of Rock in Latin America
ReMastered: Tricky Dick & The Man in Black
The King
The 43
I, Dolours
Bobby Kennedy for President
Trump: An American Dream
Little Gandhi
87