How to watch Phantom Thread on Netflix Spain!

We'll keep checking Netflix Spain for Phantom Thread, and this page will be updated with any changes. 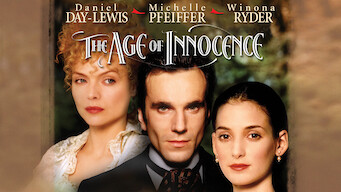 There Will Be Blood
Hampstead
The Age of Innocence
The Last of the Mohicans
A Room with a View
Romeo
Fleming: The Man Who Would Be Bond
Dọlápọ̀ is Fine
46