Watch "The Mustang" on Netflix Spain 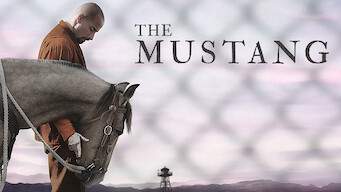 How to watch The Mustang on Netflix Spain!

Unfortunately you can't watch "The Mustang" in Spain right now without changing your Netflix country.

We'll keep checking Netflix Spain for The Mustang, and this page will be updated with any changes.

A hardened criminal participates in a prison rehabilitation program with horses while trying to mend the relationship with his daughter. Our Souls at Night
64