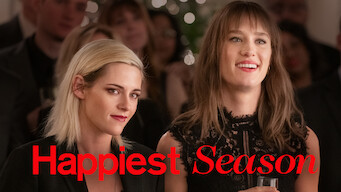 How to watch Happiest Season on Netflix Spain!

We'll keep checking Netflix Spain for Happiest Season, and this page will be updated with any changes.

Ready to propose at the holiday gathering, Abby runs into a problem when her partner Harper reveals that her family has no idea that they’re gay.