Watch "Below Zero" on Netflix Spain How to watch Below Zero on Netflix Spain!

"Below Zero" arrived on Netflix Spain on January 29 2021, and is still available for streaming for Spanish Netflix users.

We'll keep checking Netflix Spain for Below Zero, and this page will be updated with any changes.

When a prisoner transfer van is attacked, the cop in charge must fight those inside and outside while dealing with a silent foe: the icy temperatures. Inside, they want him dead. Outside, an ambush awaits in the bitter cold night. There's no safe place. 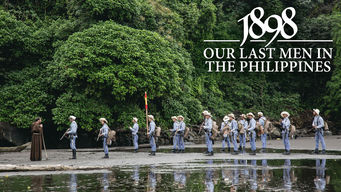