How to watch Mr & Mme Adelman on Netflix Spain!

We'll keep checking Netflix Spain for Mr & Mme Adelman, and this page will be updated with any changes.

Following her writer husband's death, a widow reflects on their unusual marriage -- 45 years of passion, anguish, inspiration, betrayal and ambition. A self-absorbed writer. An adamant admirer. Amid the marital doldrums and conflicts, love breeds great mysteries. 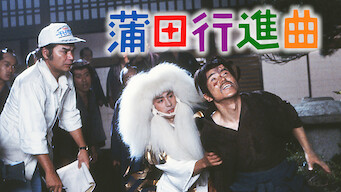 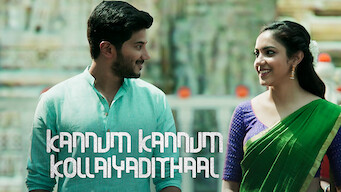 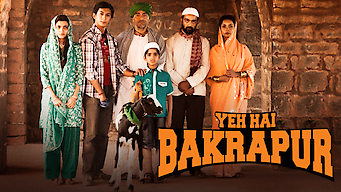 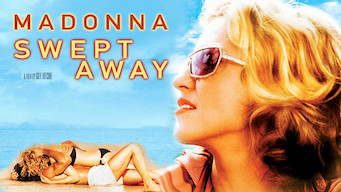