Watch "Notes for My Son" on Netflix Spain 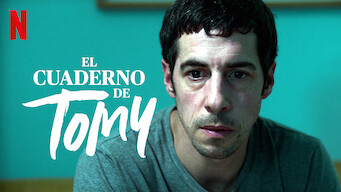 How to watch Notes for My Son on Netflix Spain!

"Notes for My Son" arrived on Netflix Spain on November 24 2020, and is still available for streaming for Spanish Netflix users.

We'll keep checking Netflix Spain for Notes for My Son, and this page will be updated with any changes.

Battling terminal cancer, a woman writes a one of a kind notebook about life, death and love for her son to remember her by. Based on a true story. She wrote it so her son would never forget her. It ended up making an entire country remember her. 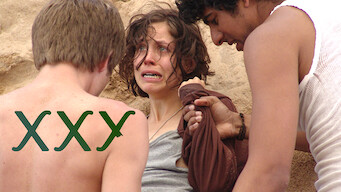