How to watch Madame Claude on Netflix Spain!

"Madame Claude" arrived on Netflix Spain on April 2 2021, and is still available for streaming for Spanish Netflix users.

We'll keep checking Netflix Spain for Madame Claude, and this page will be updated with any changes.

In 1960s Paris, Madame Claude's influence extends beyond the world of sex work — until an affluent young woman threatens to change everything. What she knows could destroy the rich and powerful. But she's ready to take her clients' secrets — and her lies — to the grave. 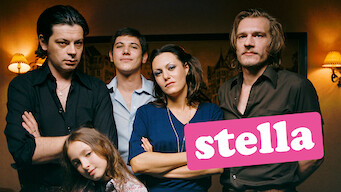