Watch "Maria (And Everybody Else)" on Netflix Spain 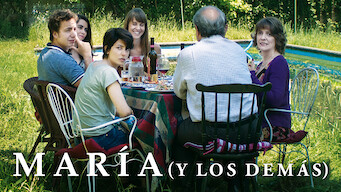 How to watch Maria (And Everybody Else) on Netflix Spain!

"Maria (And Everybody Else)" arrived on Netflix Spain on January 14 2022, and is still available for streaming for Spanish Netflix users.

We'll keep checking Netflix Spain for Maria (And Everybody Else), and this page will be updated with any changes.

At age 35, and after years of caring for her father and her siblings, María's world comes undone when her father announces he's marrying his nurse. 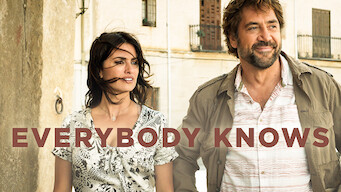 The Angry Birds Movie
Everybody Knows
100