Is 101 Dalmatians on Netflix Spain?

Find out where 101 Dalmatians can be watched on Netflix Worldwide 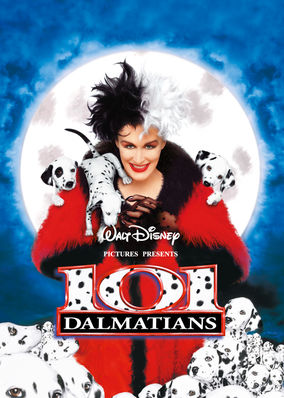 Dalmatians Pongo and Perdy and their owners are overjoyed by the arrival of 15 puppies. But the evil Cruella De Vil wants to harvest the pups' fur and dognaps the litter. Now, Pongo and Perdy must rally the city's animals to come to their rescue.

101 Dalmatians Is Available For Online Streaming In The Following Countries