How to watch Here on Earth on Netflix Sweden!

Unfortunately you can't watch "Here on Earth" in Sweden right now without changing your Netflix country.

We'll keep checking Netflix Sweden for Here on Earth, and this page will be updated with any changes.

Spoiled rich kid Kelley inadvertently wrecks a diner during a James Dean-style drag race and is sentenced by the court to help rebuild the restaurant. He's been given everything, but first love is about to teach him life's most important lesson: Nothing lasts forever. 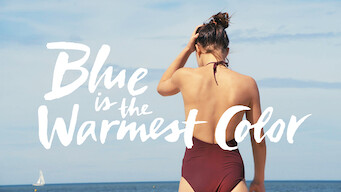 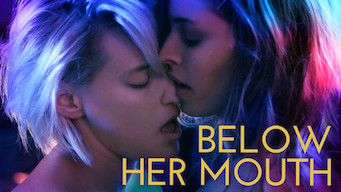