How to watch Prozac Nation on Netflix Sweden!

We'll keep checking Netflix Sweden for Prozac Nation, and this page will be updated with any changes.

This adaptation of Elizabeth Wurtzel's memoir stars Christina Ricci as a girl on the verge of losing her grip on life after she leaves for college. She's smart, talented and losing her battle with depression. Will therapy and medication help ... or hurt? 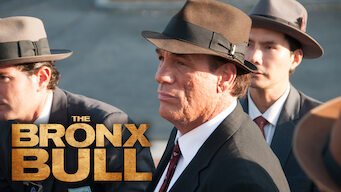 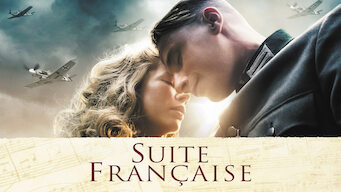