Watch "Swept Away" on Netflix Sweden How to watch Swept Away on Netflix Sweden!

Unfortunately you can't watch "Swept Away" in Sweden right now without changing your Netflix country.

We'll keep checking Netflix Sweden for Swept Away, and this page will be updated with any changes.

A wealthy shrew gets her comeuppance when she ends up stranded on a deserted isle with a deckhand whose brawn and working-class grit turn the tables. If you're going to spend the entire cruise criticizing the help, make sure you don't wind up stranded with one of them. 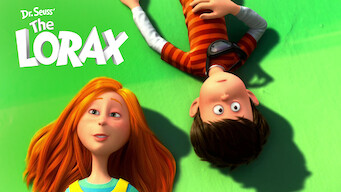