How to watch Cesar and Rosalie on Netflix Sweden!

Unfortunately you can't watch "Cesar and Rosalie" in Sweden right now without changing your Netflix country.

We'll keep checking Netflix Sweden for Cesar and Rosalie, and this page will be updated with any changes.

When Rosalie reconnects with her old flame, Cesar becomes insanely jealous and attempts to drive David away but a complicated love triangle soon forms. 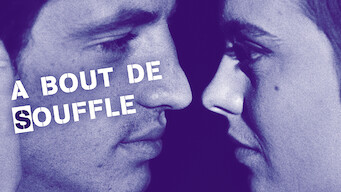 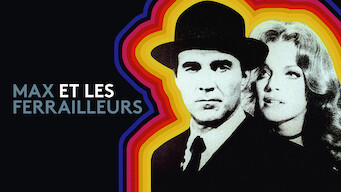