Watch "Shining Through" on Netflix Sweden How to watch Shining Through on Netflix Sweden!

Unfortunately you can't watch "Shining Through" in Sweden right now without changing your Netflix country.

We'll keep checking Netflix Sweden for Shining Through, and this page will be updated with any changes.

After secretary Linda learns her boss is a spy, she's recruited to go undercover behind enemy lines to penetrate the home of a high-ranking official. A sharp secretary cracked the code wide open. Now she's tangled in the depths of global evil, with one way out. 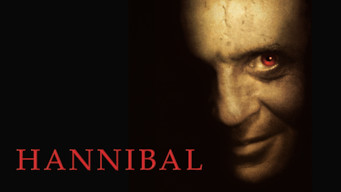