How to watch National Treasure on Netflix Sweden!

We'll keep checking Netflix Sweden for National Treasure, and this page will be updated with any changes.

Modern treasure hunters search for a chest of riches rumored to have been stashed away by George Washington, Thomas Jefferson and Benjamin Franklin. A daring historian deciphers clues that will lead him to hidden treasure ... if he can get to it before anyone else. 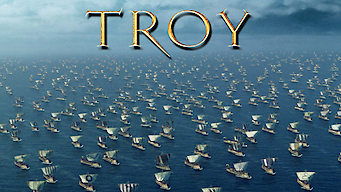