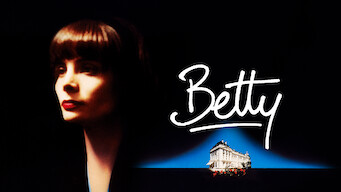 How to watch Betty on Netflix Sweden!

We'll keep checking Netflix Sweden for Betty, and this page will be updated with any changes.

In this engrossing character study, French new wave director Claude Chabrol presents a complex narrative based on a novel by Georges Simenon in which two women form a dependent bond on a rainy evening. 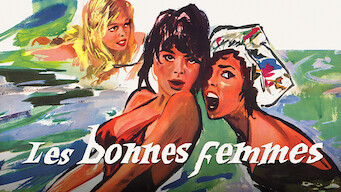