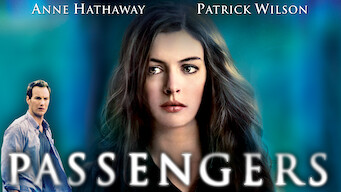 How to watch PASSENGERS on Netflix Sweden!

We'll keep checking Netflix Sweden for PASSENGERS, and this page will be updated with any changes.

While working with the surviving passengers of a plane crash, a therapist discovers that their accounts differ from the airline's version. A tragic plane crash leads to survivor guilt. A therapist thinks she can help ... until she hears their stories. 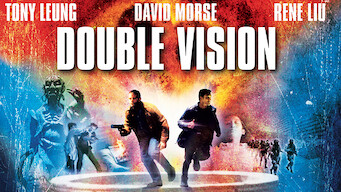 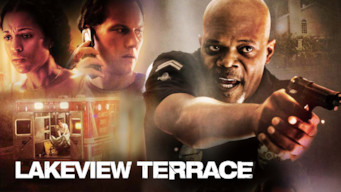 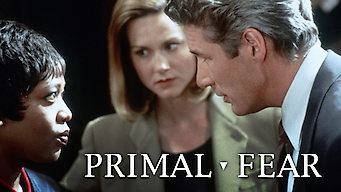 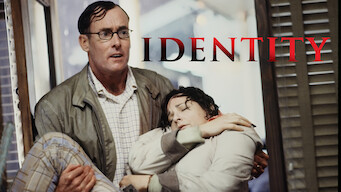 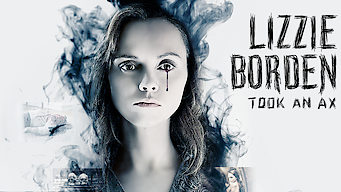 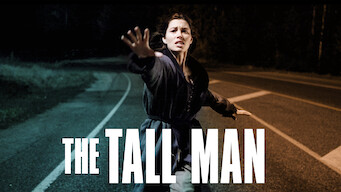