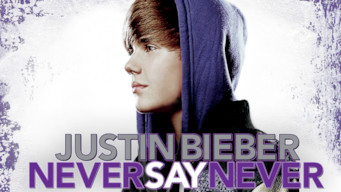 We'll keep checking Netflix Sweden for Justin Bieber: Never Say Never, and this page will be updated with any changes.

Teen idol Justin Bieber provides personal snapshots from throughout his career, culminating with scenes from his triumphant 2010 concert tour. Clean-cut. Enormously talented. Internationally adored. Join Justin as he prepares for his sold-out show. 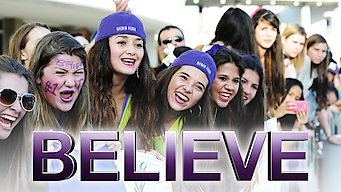 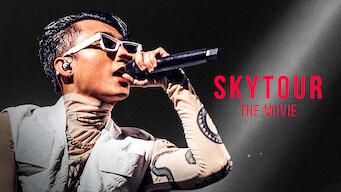 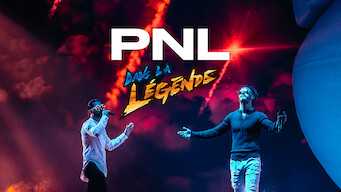 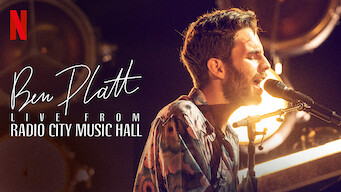 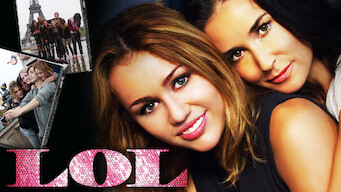 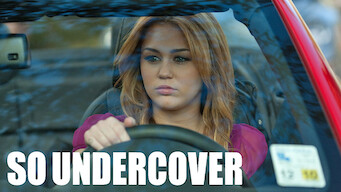 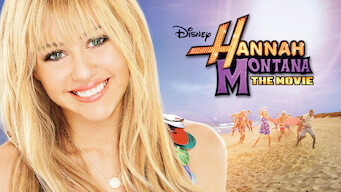 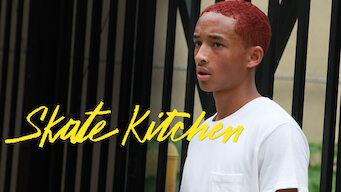