Watch "Under the Skin" on Netflix Sweden

How to watch Under the Skin on Netflix Sweden!

Unfortunately you can't watch "Under the Skin" in Sweden right now without changing your Netflix country.

We'll keep checking Netflix Sweden for Under the Skin, and this page will be updated with any changes.

A seductive alien prowls the streets in search of prey: unsuspecting men who fall under her spell, only to be consumed by a strange liquid pool. A beautiful alien on the hunt. She's the ultimate fantasy for lonely men -- and really gets under their skin. 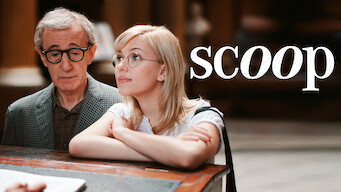