Watch "A Walk Among the Tombstones" on Netflix Sweden 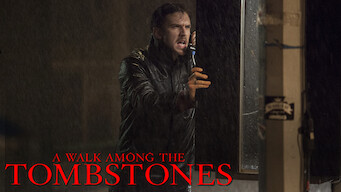 How to watch A Walk Among the Tombstones on Netflix Sweden!

Unfortunately you can't watch "A Walk Among the Tombstones" in Sweden right now without changing your Netflix country.

We'll keep checking Netflix Sweden for A Walk Among the Tombstones, and this page will be updated with any changes. Get Out
Warm Bodies
The Girl with All the Gifts
Peter Pan
Don't Be a Menace to South Central While Drinking Your Juice in the Hood
Ju-on: The Grudge
Ju-On 2
Dead Again in Tombstone