Watch "The Light Between Oceans" on Netflix Sweden How to watch The Light Between Oceans on Netflix Sweden!

"The Light Between Oceans" arrived on Netflix Sweden on October 31 2020, and is still available for streaming for Swedish Netflix users.

We'll keep checking Netflix Sweden for The Light Between Oceans, and this page will be updated with any changes.

A happily married but childless couple on a remote Australian island wrestle with a moral dilemma when they discover a lifeboat carrying an infant. 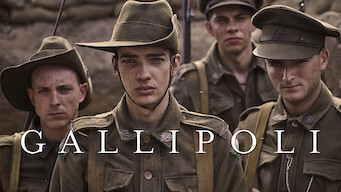