Watch "Our House" on Netflix Sweden 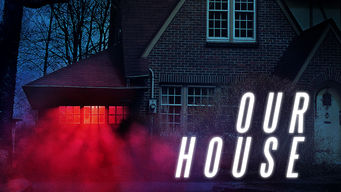 How to watch Our House on Netflix Sweden!

Unfortunately you can't watch "Our House" in Sweden right now without changing your Netflix country.

We'll keep checking Netflix Sweden for Our House, and this page will be updated with any changes.

A young man invents a device he hopes will generate wireless energy, but instead, it proves to spark sinister, supernatural activity in his home. 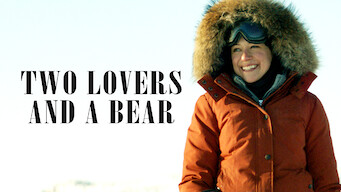